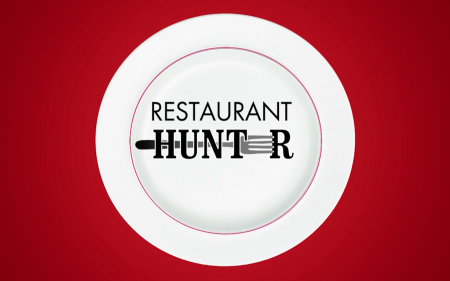 Tracey Johnston Has Roll Named After Her on Menu.

When someone goes out of their way to go to a restaurant, you know it must be good. That’s exactly what viewer Tracey Johnston of Massapequa does for Sushi Ko in Merrick. Johnston calls Sushi Ko a “hidden jewel” and found it by chance one day while driving to the mall. After she had it for the first time, Johnston says she dreamt about it that night and immediately fell in love. She’s been there so much that they even named a roll after her which is now on the main menu. Rob sits down with Tracey so find out more about her love of Sushi Ko.